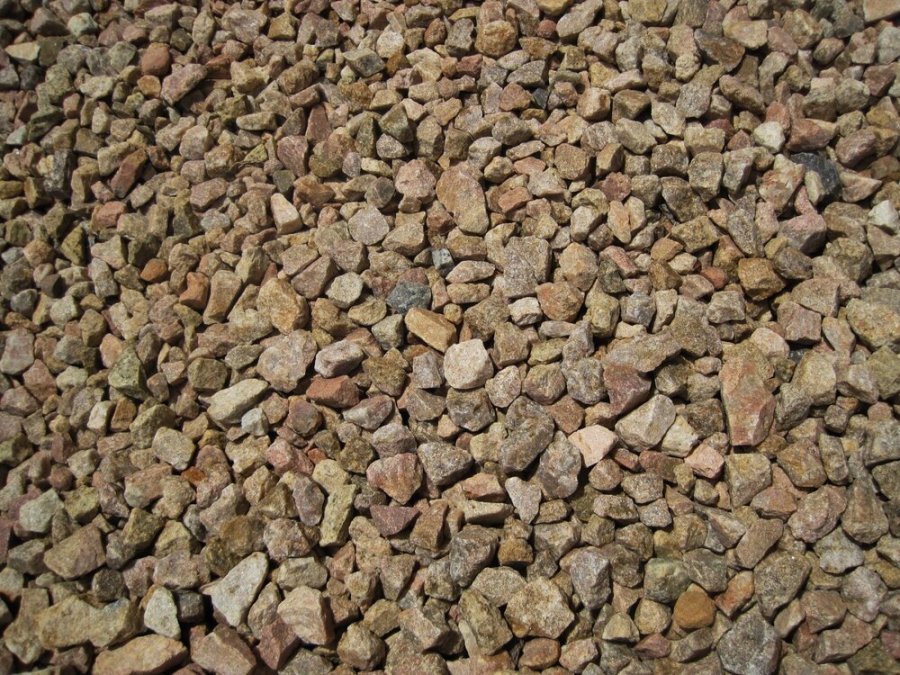 What a hard week, dear Church. Javen and I were away for vacation starting last Sunday, but it seemed like each day there was more inescapable and tragic news: from the police killing of Daunte Wright in Brooklyn Center, to days and nights of violence against those protesting for justice there, to the video released of another police murder of a child in Chicago, to the mass shooting news from Indianapolis. In the background is the ongoing trial of Derek Chauvin for the murder of George Floyd, with each day bringing more graphic video and legal arguments that re-traumatize the entire community, especially our Black neighbors. A pastor friend who is Black and lives here in the Cities told me recently that he wonders if he can remain in Minnesota—every time he sees images of George Floyd, he knows that could well be him. Even though there are many officers serving in communities with honor, excessive police violence continues to grow worse. One recent analysis found that an average of three people per day have died at the hands of police since the Chauvin trial began, and more than half of them have been Black or Latino.

Yes, this has been a devastating week, on top of a hard month, after a pandemic year. The times have laid bare so many things that need to change: police use of deadly force, racial segregation, white supremacy, gun violence, inadequate mental health care, and all the rest. It feels overwhelming—even paralyzing—to consider these overlapping urgent crises. And to be honest, I have wondered about the point of “church” in all of this. Are we “equipping the saints for ministry” throughout life in Jesus’ name, or has worship become a numbing escape from what God is up to around us? How does what we do on Sunday mornings connect with the cries on the street?

A cry went up in the earliest Christian community of Jerusalem—something was gravely wrong in how believers were treating each other. There was an ethnic split between the so-called “Hebrews” who spoke Aramaic, and the “Hellenists” who spoke Greek and practices more elements of Greek culture. All were Jewish Christians, but some who had more privilege were getting food, while the widows and those in need who didn’t speak the local language were being overlooked or ignored. Marilyn Salmon from United Seminary points out that “The Hellenists were most likely immigrants and a minority in this new community of believers. The distribution of food suggests divisions over social and cultural habits and customs.” When such new immigrants and cultural “outsiders” aren’t treated with equality, the injustice goes beyond a skipped meal, and it’s done despite the name of Christ. Another commentator writes that “when the Hebrew widows receive all the food, not only are the Hellenist widows still hungry, but now they also feel like they are not fully a part of their community. The church layers spiritual pain on top of physical distress.” That said, the Hebrew disciples complain that they can’t keep up with all the food needs, because they want to keep preaching and teaching about Jesus. The system is broken, tilted against some and depriving them unfairly, yet folks with privilege are stuck trying to fix its brokenness, despite meaning well.

A solution arises when the disciples call together the whole community, and show the humility that’s required in asking for help. The community nominates people to help them in this diligent feeding work, then commissions them with prayer and laying on of hands. According to Christian tradition, these seven men are the first deacons, called to service and recognized for their leadership among the people of God. Notice something about these deacons, found in the names themselves: Stephen, Philip, Prochorus, Nicanor, Timon, Parmenas and Nicolaus. Every single name comes from Greek—not Hebrew—origin. The deacons come from that part of the community whose widows have been neglected. Those who are most able to see the need for change are empowered to help make the entire community better. Joanna Harader writes that “the Hebrew leaders of the church, the people in power, addressed the injustice that was brought to their attention by welcoming Hellenists into new leadership roles in the church. …Those in church leadership do not just take steps to ensure that the food is distributed fairly, they work to more fairly distribute the power as well. If we truly want to address injustice, we have to pay attention to power.”

This little story from early in the Christian tradition gives me hope, because it shows that with grace, self-reflection, and the courage to ask for help, communities and systems can change to better care for all. Indeed, God is at work during their conflict and courageous protest, turning tension into the fodder for a new and better arrangement. The deacons who begin serving alongside the preaching and teaching disciples put their own energy, creativity, and sacrifice into supporting this community. More leaders emerge, the church continues to thrive, and we are still here! God helps us see from our church ancestors how to improve community practices by listening to and empowering the leadership of those who are left out.

Of course, this doesn’t mean that they all lived happily ever after—one of those first deacons (Stephen) becomes the first martyr of the church in another conflict in the next chapter. But this is one early example of how the church has cared so deeply about the love of God for all people—Hebrews and Hellenists alike—that we undergo radical reforms and do something new for the sake of better serving the gospel. The same thing has happened again and again over the centuries, transforming faith communities to better show God’s love and serve all people. Worship shifted away from Latin and Greek to use local languages instead. Married clergy, women clergy and queer clergy have all brought new vitality and mission to the church, often by persevering through conflict. Our buildings have been reformed to serve ministries better, and during the pandemic we’ve all shifted to doing church online, at least for a season. Each of these changes has been hard, involving major disruptive system shifts and the accompanying tension. But every single time, divine, gracious change overcomes institutional inertia, and the willing blindness of those served by the status quo. Again and again, throughout the Christian faith and in contemporary life, the sustained cries of God’s beloveds—like those first Hellenists—bring about reforms that better reflect God’s love and serve all the people of God.

The good news of Christ for our weary, heartbroken, and wounded communities today is that God’s love knows no limits, cannot be contained, and will ultimately transform every system that unfairly narrows the wealth of God’s bounty and blessings. We will find a way through the violence, tragedy and pain of these days, and new systems for public safety will arise through the willing leadership of those who had been overlooked and left out, like those Hellenist deacons. God promises to be faithful in such tumultuous, revolutionary times, and the church’s ongoing existence through change is testimony that God is reliable. This is not to say that the church has it all figured out—of course not. We must do our part by learning from those who have been dismissed as “outsiders”, joining the racial justice task force that’s forming now, or exploring in study groups what needs to change and how, while also continuing to join efforts for justice and healing around us. This very afternoon, you can join more than a dozen of us from EMC for a Senate-district meeting with legislators and others from this area to talk about the way forward in creating a society where all can fully thrive. These are but several of many ways we continue to learn from and amplify the voices of those who—like the Hellenists—have been left out of the goods enjoyed by others. This is deeply faithful work, because in the words of Christian theologian and activist Cornel West, “Justice is what love looks like in public.”

We need the church and it’s age-old testimony found in examples like the Hellenists and Hebrews of Jerusalem. In the same way as our ancestors have throughout time, we will continue advocating for urgent, healing transformations that are desperately needed in our society and in the church. We bring with us into that work the promise of a living faith patterned after Christ, that the enactment of justice is called forth and empowered by the God of all love. Because God is trustworthy to bring about a just future through vital changes now, there are two questions that remain: how long will we wait to see God’s realm come to pass on earth, and how will our full-hearted, faithful participation hasten that day for all the world? See you in that work, dear Church! Amen.